Posted by Automagically imported from Blogspot on October 1, 2008 in blocks | Comments Off on Black & White Darting Birds in October 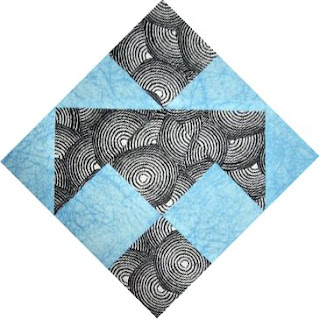