Home » blocks » How do I close this can of worms?

Posted by Automagically imported from Blogspot on December 3, 2010 in blocks | 8 comments 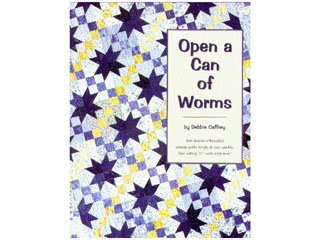