Posted by Automagically imported from Blogspot on March 14, 2009 in Uncategorized | Comments Off on Plaid Bow Ties Redux 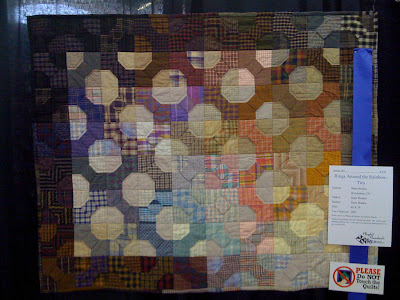