Posted by Automagically imported from Blogspot on April 6, 2010 in Uncategorized | Comments Off on April Shoo Fly Blocks (9) 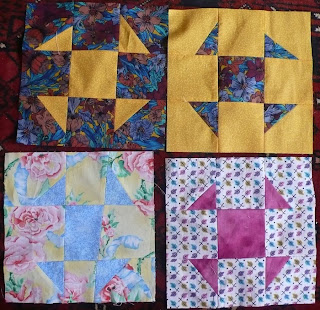 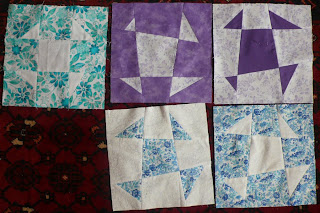