Posted by Automagically imported from Blogspot on June 10, 2011 in blocks | Comments Off on DONE! 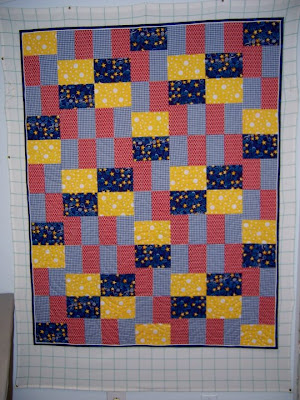 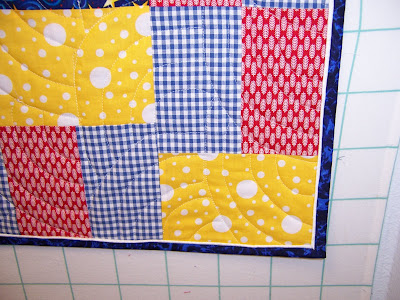 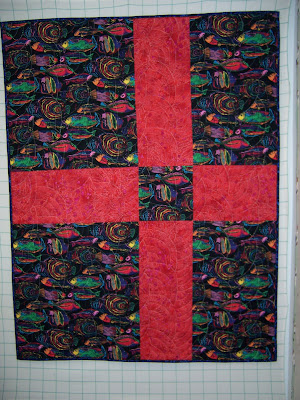