Posted by Automagically imported from Blogspot on March 31, 2010 in blocks | Comments Off on Early Block Photos from Sneak Peekers 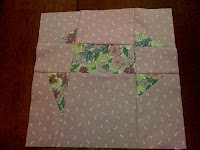 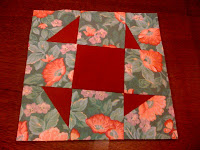 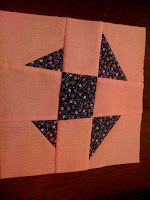 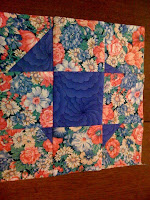 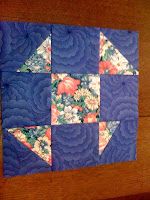 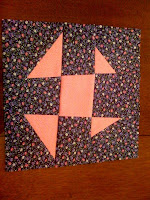 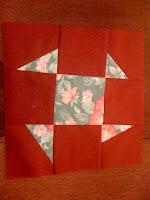 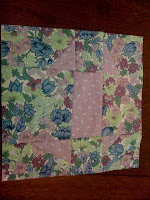 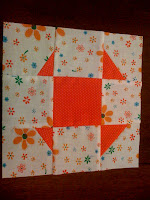 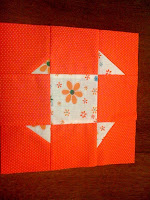 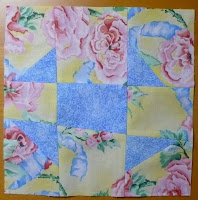 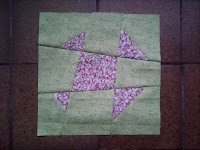