Posted by Automagically imported from Blogspot on January 30, 2011 in Uncategorized | Comments Off on Four Plus Four Equals Eight 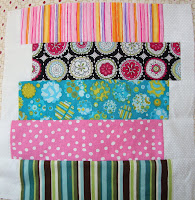 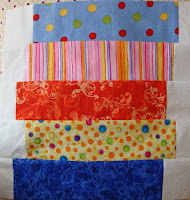 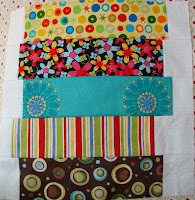 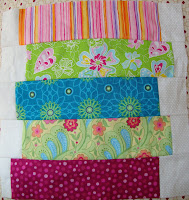 Here are four more for January Stacks lotto. I felt eight was better than four, especially with all the pretty stacks that have shown here on Block Lotto! 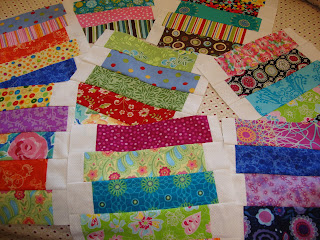