Posted by Automagically imported from Blogspot on June 28, 2010 in blocks | 6 comments 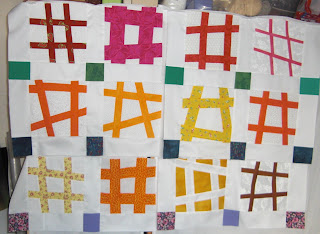 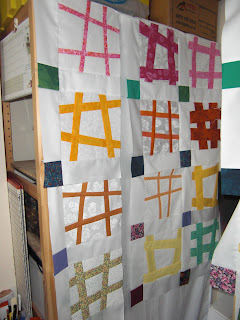 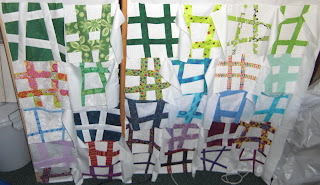 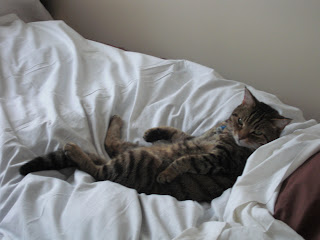