Posted by Automagically imported from Blogspot on January 7, 2012 in Uncategorized | 1 comment

When I attempted to edit this post and add Janet’s name to the title, somehow everything else was deleted. (I’d like the blame it on the iPad, but it was probably “user error.” Here is the picture of her blocks. She’s donating her chances. 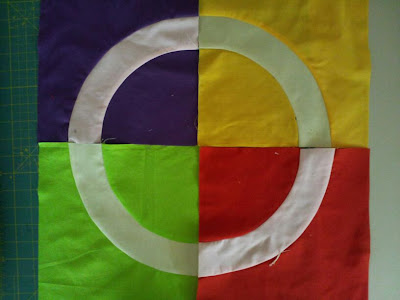