Posted by Automagically imported from Blogspot on March 31, 2009 in blocks | 2 comments

As you might have guessed from our virtual quilt, there is much eye candy to share from the sneek peekers this month. Here are their original photos. 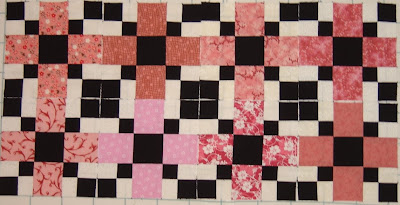 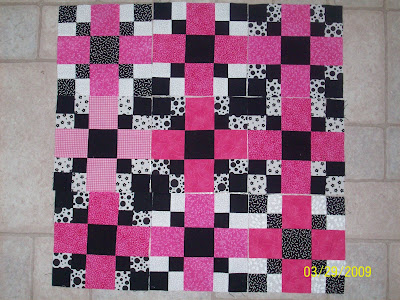 And a pair from Ginny. 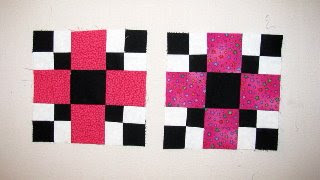 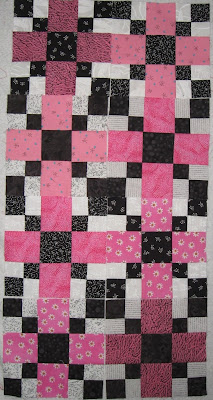 And another pair from Kate. 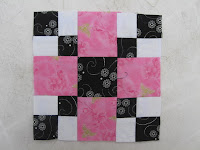 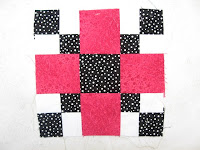 And another pair from Rho. 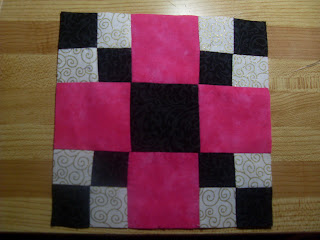 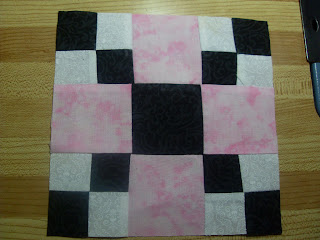 Sandy made a block (so far). 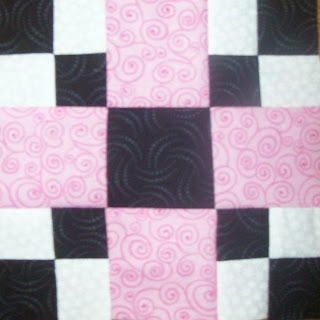 Sharon made a pair.

And Terri made eight . . . don’t you love those fussy cut cats? 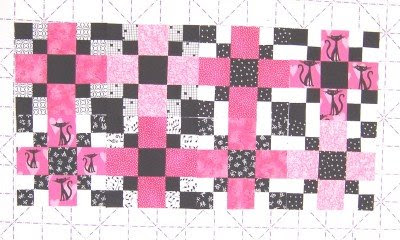 Our total as we begin the month is 57 Blocks. What a nice way to start the month 😉